I Don't Care About Politics 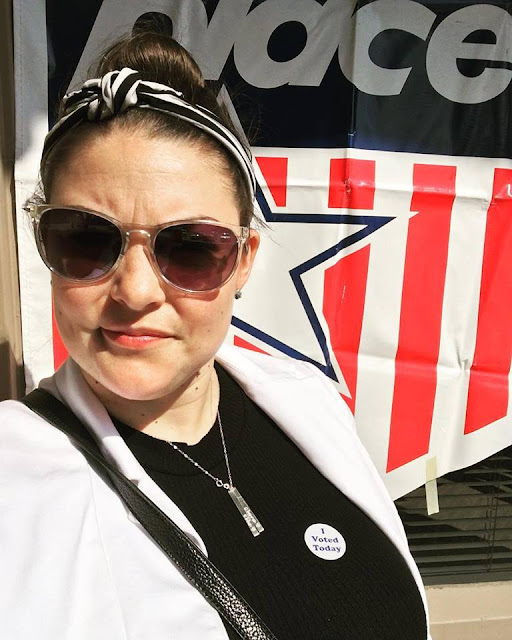 When I hear the statement: "don't care about politics" it takes a lot of self control to keep my mouth shut. I find it difficult to understand this statement on a fundamental level. To me, it is the equivalent of saying, "Just tell me what to do and if I don't like it I will complain and hope you change the rules."

During this past primary election campaign season, I volunteered for a candidate, Megan Hunt (NE Legislative District 8). We have many of the same ideals and while I don't agree with her 100% but I trust her judgment to make the right decisions. I also believe that she is willing to open up to listen to those with differing opinions than her own.

One day, our entire family showed up to do some volunteer work for Megan, and my 3 (almost 4) year old started asking a lot of questions about what we were doing - what it means to vote - and what it means to be elected. I came up with a simple explanation that I thought was quite useful.

I understand that it seems easier to not get involved, avoid eye contact, and live in your personal bubble. Politics is messy. No politician is perfect (fact: they are human beings). But to ignore your RIGHT as an American to choose who will make the rules that you live by is ignorant.

It saddens me to think I live among so many disengaged citizens. It is time for a change - the biggest place this happens is when people get involved and stop sticking their heads in the sand.

So even though you don't "care about politics" I hope you care about shaping the future for yourself and for the next generation - I would say that is a pretty good reason to start caring.
Email Post 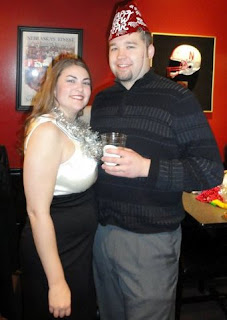 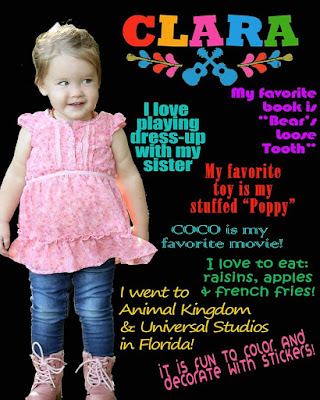